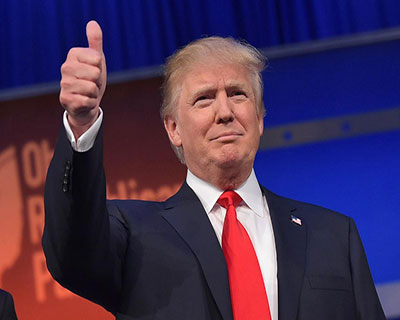 It’s “complicated” according to Donald Trump and at Ouviste.com we cannot argue with this statement!

The president’s comments came over the issue of healthcare and exactly what his plans were going to be, for the replacement of Obamacare.

This week, the president unveiled his plans to utilize a tax credit based system, to allow people to buy their own insurance policies.

The speech he gave to congress on Tuesday, was the first time that he has expressed agreement for the Republican solution to what should replace Obamacare.

But not all Republicans are as happy with this solution, as many on the conservative end of the party would have preferred the repeal of the ACA to go further.

This strand of Republican thought would rather have had tax deductions being made, for the buying of health insurance, than a system of tax credits. So, despite the apparent good reception to president Donald Trump’s announcement, a storm may well be brewing in Republican HQ.

The repealing of the ACA is something that its instigators are naturally against and for the 21 million Americans reliant on Obamacare, this is a worrying time.

The president has promised to maintain the level of cover given to those Americans currently benefitting from Obamacare, but has not given exact details of how this will be achieved.

It is also hard to see how he can marry this together with appeasing those Republicans who wish to see the end to the expansion of the Medicaid program and for tax deductions, not tax credits to be the central tenet in any new health care plan.

Trump is apparently keen for people to be able to purchase their own healthcare arrangements and not have a plan ‘forced on them’ by the state.

Under a leaked copy of the Republican plans for the replacement of the ACA which it seems that Donald Trump is green lighting, there are of course, winners and losers. 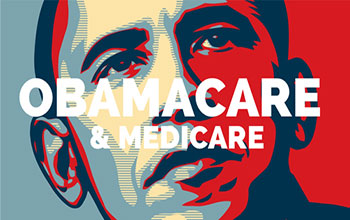 At a glance, it would seem that the winners in this scheme, if this is what eventually happens, are senior citizens with more advanced health needs.

If this is the case, this could be good news for a 55 year old needing to receive care for several health conditions.

The issue of continuous care has also been a bone of contention, when it comes to replacement of Obamacare.

This means the practice of insurers placing a penalty on high risk individuals, who have allowed their health care to elapse.

Although, like Obamacare, the plans do not allow insurers to refuse cover to individuals based on how ill they are, they may still be subject to having to pay more for health insurance, if they have let it lapse. However, the penalties are not as harsh as they were under previous drafts.

And the losers? They are more likely to be the young, with the tax credit allowances being less than half for someone aged under 35, than for those over 51.

But until more is announced, no one will know for sure how the plans will work out and the devil is always in the detail.

Teenagers With Autism Four Times More Likely Than Others To Need E.R. Treatment