President of United States nominates the judges and then the judges are confirmed by the senate of United States. The tenure of the judges is for lifetime and only leaves the post after resignation, death, or removed by approval of Senate in case of wrong practice. Current 14 judges of third circuit court of appeals are Theodore A. McKee is a chief judge, Dolores Koran Sloviter, Anthony Joseph Scirica, Marjorie O. Rendell, Maryanne Trump Barry, Thomas L. Ambro, Julio M. Fuentes, D. Brooks Smith, D. Michael Fisher, Michael Chagares, Kent A. Jordan, Thomas M. Hardiman, Joseph A. Greenaway, and Thomas I. Vanaskie. Chief Judge is selected amongst the 14 judges. To be a chief judge, person must be under 65 years of age, in the group for one year and not been chief judge before.

The tenure of chief judge is of 7 years. Chief Judge also has to leave the post at the age of 70. Next senior most eligible member fills the vacant position of chief judge. Third circuit court of appeals was established in 1891 along with eight more circuits. Court of appeals for third circuit is originally known as the United States Court of Appeals for the Third Circuit. Appellate Procedure Federal Rules govern the process of the circuit court. A panel which consists of three judges hears all the appeals in the court. Only Supreme Court has the authority to review and overrule the decisions of circuit court under the written petition filed by the party.

What makes medical legal transcription important for the healthcare industry?

Indeed, transcription is an extremely important service that many legal...

Exploring the need for interpretation services in UAE for your business

It is a fact that in the business world, communication...

How To Future Proof Your Brand With The Help Of SEO

A search engine optimization firm can make an effort to... 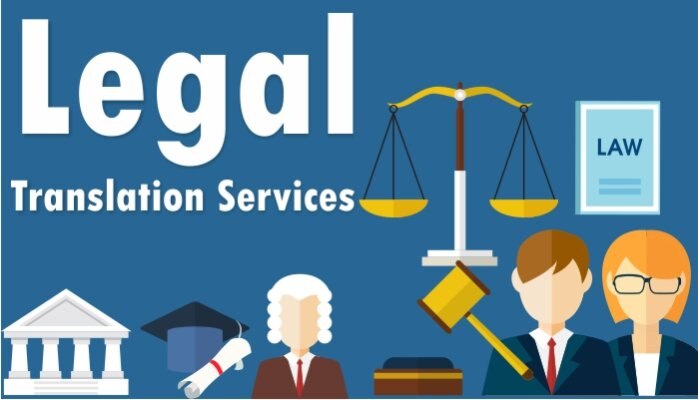 What makes medical legal transcription important for the healthcare industry? 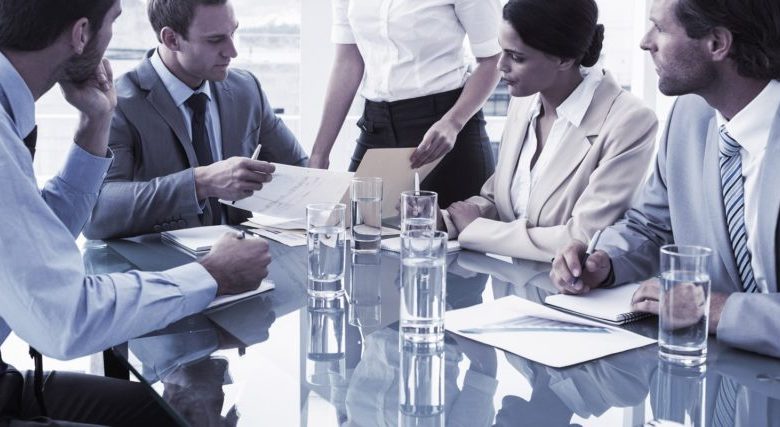 Exploring the need for interpretation services in UAE for your business 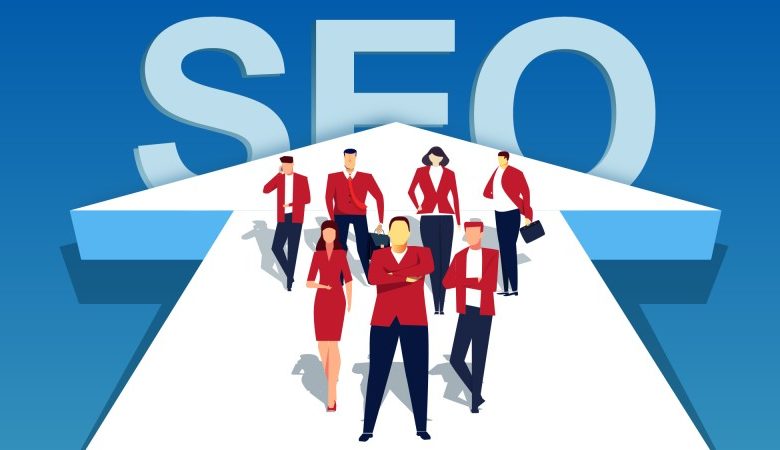 How To Future Proof Your Brand With The Help Of SEO